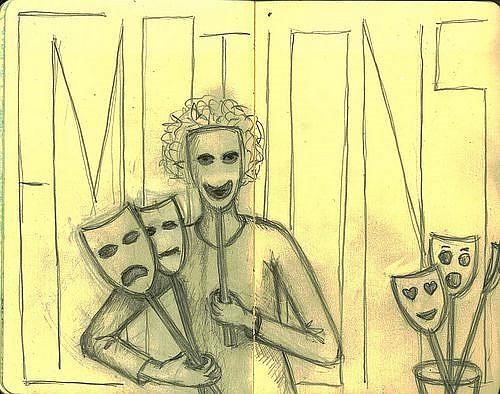 The best formula for health of the individual, is contained in the mathematical expression: Health varies as the amount of Laughter.

This favourable effect on the mind influences various functions of the body and makes them healthier than would otherwise be the case.

Humour has been found to alter the emotional consequences of stressful events. It is regarded similar to traits such as well – being, optimism and cheerfulness.

Humor can be a positive asset in the survival and recovery of an illness. It also helps to withstand the debilitating effects of pain and fears that are associated with medically threatening circumstances.

Humour and laughter sum to provide a degree of protection from morbid affects, enabling people to cope with thoughts and feelings about death.

Humor was also found to be associated with positive changes in immune system functioning. Because immune-suppression commonly occurs in stressful circumstances when negative effect is elicited, these findings suggest that humor may reduce negative effect and / or increase positive effect, which in turn disinhibits potential activity of the immune system.

It also has the power to bond people to one- another. Its an antidote to the feelings of being isolated and forgotten as social support, social embeddedness play large roles in guidance and health of individuals.