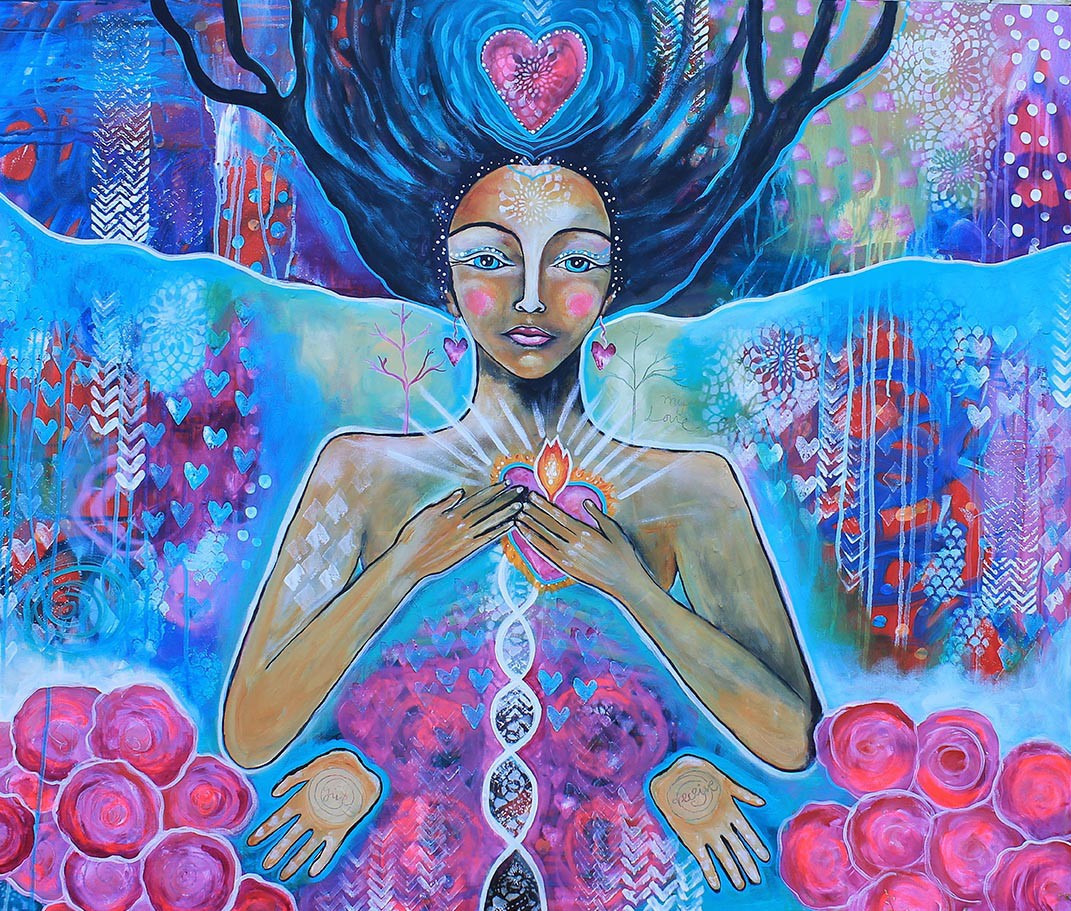 Forgiveness is the release of resentment or anger. Not necessarily reconciliation or that one has to return to the same relationship or accept the same harmful behaviours from an offender again

Forgiveness is important for the mental health of those who have been victimized. It helps people to move forward rather than keeping them emotionally engaged in an injustice or hurt. Forgiveness has been shown to elevate mood, enhance optimism, and guard against anger, stress, anxiety, and depression.

Forgiveness not only makes us feel strong within to focus on the better things in life but also widens our horizon.

Forgiving another person is one thing, but what happens when we commit the offense ourselves? It’s important to take responsibility for mistakes The process of self-forgiveness can be a painful challenge but deeply valuable.

Key to this process is owning up to one’s mistakes, understanding why they occurred, and helping to rectify the situation.

This can happen only when you acknowledge that you are at fault and take responsibility for the hurt you caused. Reflect on why the event occurred and identify how to avoid a similar offense in the future. Then forgive yourself by focusing on the thought, saying it aloud, or writing it down. Apologize to the person you wronged and try to improve their life in a meaningful way.

Forgiveness and Forgiveness Therapy have been linked to greater feelings of happiness, hopefulness, and optimism. The process of forgiveness can also protect against serious conditions such as anxiety and depression and post-traumatic stress disorder, lowering of blood pressure.

Forgiveness offers many positive psychological developments, such as

• Growing as a person, and

• Exercising goodness in and of itself, no matter the response.

In addition to personal benefits, practising forgiveness for others may lead to intergenerational and even societal improvement.

As a quality to social units, forgiveness may be understood as an attribute that is similar to intimacy, trust or commitment. Some social structures (eg. Marriages, families or communities) are characterized by a high degree of forgiveness, whereas other social structures are characterized by less forgiveness. (eg. Social institutions that hasten to ostracize or retaliate against the members who commit transgressions.

When people forgive, their responses (i.e. what they feel and think about, what they want to do or how they actually behave) towards people who have offended or injured them become less negative and more positive.