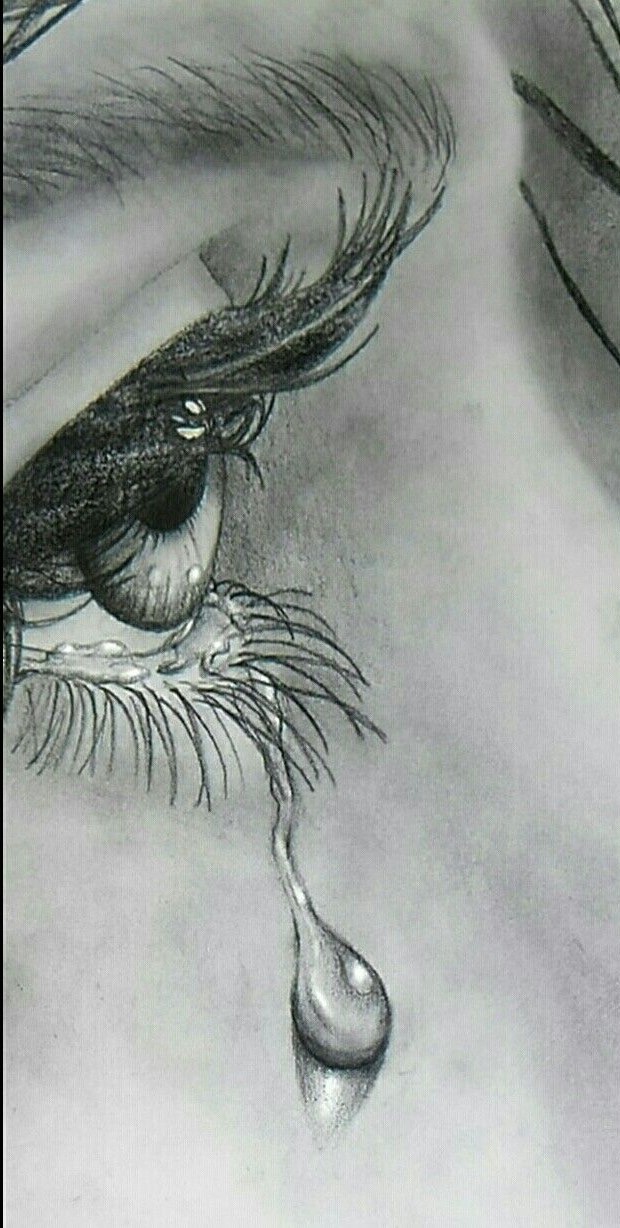 Depression is a common mental disorder affecting more than 265 million people worldwide. It is characterized by persistent sadness and a lack of pleasure or interest in enjoyable activities.

It can also disturb sleep and appetite

Tiredness and poor concentration are common in this state. Depression is a leading cause of disability around the world and contributes greatly to the global burden of disease. The effects of depression can be recurrent or long-lasting and can dramatically affect a person's ability to function and live a rewarding and peaceful life.

The causes of depression include complicated interactions between social, psychological and biological factors. Life events such as childhood adversity, loss and unemployment contribute to and may act as catalyse to the development of depression.

Everyone feels down sometimes and periods of sadness can be normal. However, in depression, the experience of persistent sadness or diminished interest in activities they used to enjoy, along with several other symptoms of depression start interfering with their ability to function in their daily lives.

Symptoms suggestive of depression include:

• Feeling of guilt, Hopelessness, or Worthlessness

• Eating more or less than usual; weight loss or gain

• Insomnia or sleeping too much

• Trouble completing tasks such as self-care and household chores

• No interest or enjoyment of activities you used to like

• Thinking about death or dying, having suicidal thoughts, or thoughts of self-harm

Differentiating between Depression and Grief?

Sometimes after experiencing a major loss, some could feel overwhelming sadness and others, symptoms of clinical depression. Symptoms of grief usually get better over time, but if they don't, or if they are causing significant impairments in functioning, then it may be diagnosed as depression.

Depression is thought to have many potential causes generally several different factors come together for the condition to develop.

Certain factors like a person's environment and genetics can make someone more prone to becoming depressed in their lifetime. Biological and physical changes, such as shifting hormones during puberty, pregnancy, and menopause can also lead to symptoms of depression.

The cause of depression may not be always linked to a predisposition or event in a person's life. Sometimes people develop depression but at the same time feel that there is no "reason" for them to feel down.

While the causes may be different for each person, depression itself is very common.

Unfortunately, many kids and teens with depression don't get diagnosed or treated early, as the symptoms of depression may be missed or attributed to other reasons, such as behavioural problems.

Older adults and the elderly are also at risk for depression. Factors like social isolation, health problems, and the emotional process of aging may contribute to clinically significant symptoms of depression

Role of Homoeopathy in managing depression

As a natural holistic therapy, homeopathy can significantly reduce symptoms of depression.

Healing the person from within out, requires taking a picture from all levels of human being, such as physical, mental and emotional. Furthermore, the patient's relatives are a great to help complete the patient image

The differentiation feature between homeopathy and other medicines is about following the holistic principles. Focusing on the patient instead of the disease, considering a patient as a whole. Eliminating the fundamental reasons of the diseases verses omitting symptoms, restoring health and body and preserving it by enhancing defence mechanism; and the last but not the least, using natural remedies which will not put harmful effects on body, obviously, make homeopathy more powerful than the other routine therapies. Therefore, while the patient's chief complaints are under treatment, other symptoms will be also cured